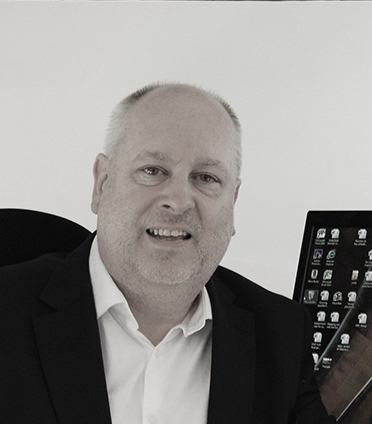 Background: Gerard Henderson is founder and managing editor of Henderson News and Media. He is a multi-award winning former regional newspaper editor and national newspaper journalist with a wealth of experience both in print and online.

As a campaigning daily newspaper editor in Lancashire and the North East Gerard won plaudits and more awards for his support for the communities his newspapers served.

He has worked for a number of national newspapers and has written and reported extensively on international and UK business matters for publications including the Sunday Express. Gerard was also in charge of Express Newspapers’ northern production operation.

Henderson News and Media is an independent, multi-media consultancy.
Companies and organisations looking for clear and creative content marketing engage us to deliver the words and design that gives them the edge in all sectors of the media.

Media groups come to Henderson News and Media to grow and develop their products and services. We deliver content, design and strategy to help them reach their audiences.

We also provide the blogs, the commentary, the in-depth reports and the eBulletins to engage and inform your target audience.
And we have extensive PR experience working with companies to gain them media exposure nationally and internationally.

Personal interests: When not at work Gerard can be found at Deepdale, giving his vocal support to Preston North End.